With so many antivirus solutions on the market, what features of antivirus software should you be prioritizing to make sure your organization is well protected? 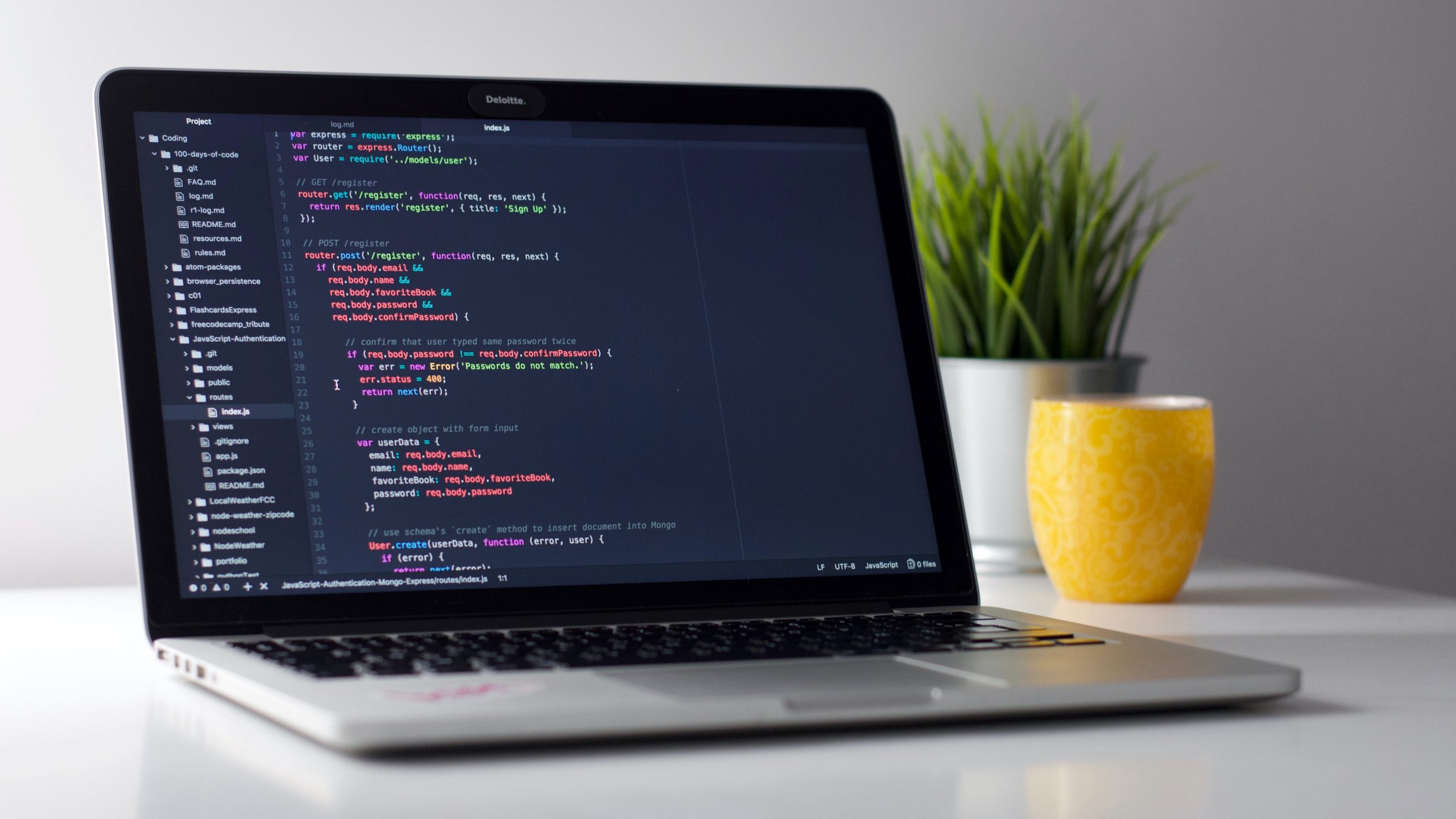 Endpoint devices and computer users today are experiencing a higher volume of attacks from hackers than ever before. For this reason, antivirus solutions are becoming increasingly important—especially for SMBs who are the target of cyber attackers more often than we think. In fact, one out of every 323 emails received by SMBs is malicious, which is a lot when we consider that a single worker receives on average 120 emails daily.

Computer viruses are a significant concern for businesses too. In 2020, 61% of organizations experience the spread of malware from one employee to another, which increased to 74% in 2021. Viruses can have a devastating effect on the continuity and profitability of a business, especially these days when smarter and more destructive malware, such as ransomware, can infect entire offices in very little time.

With so much potential for damage and loss, it should come as no surprise that the market for cybersecurity has seen rapid growth over the last few years. Global surveys indicate that well over half the population is familiar with and concerned about potential online security risks. However, an estimated one-fourth of PCs are not secured with anti-virus software, which leaves them on average 5.5 times more likely to be infected.

For those of us who want to get ahead of this trend, a good antivirus solution is a must. And, like a lot of cyber security solutions, the power is in the features; antivirus software features can vary, but coming up are some key features we recommend you look out for.

Computer viruses are pieces of software designed to spread from computer to computer, replicating themselves much like a regular flu virus would. And much like how the flu cannot reproduce without a host cell, computer viruses are unable to reproduce and spread without programming such as a file or document. Computer viruses have been around since 1971 when the first computer virus, an experimental self-replicating virus called “Creeper System”, was created by BBN technologies in the US. Many new viruses have been introduced since then, with the trend continuing to grow exponentially year after year.

Malware and viruses can cause a lot of damage. They can delete or alter files, slow down internet connections, destroy hardware, compromise private data such as usernames and passwords, and even make certain disks unreadable. Particularly malicious viruses can even take over the system so that it appears like the computer is being controlled from a separate, remote location, which in turn creates security issues.

Antivirus is a type of computer program designed to protect endpoint devices. It works by blocking viruses from infecting your systems, as well as seeking out and removing viruses that have managed to get through. It is important to ensure your all devices on company networks are properly protected against malicious software, viruses, and other cyber threats; safeguarding your devices is vital to protecting your privacy and sensitive data, minimizing the risks of harmful cyberattacks.

Ideally, your antivirus solution should run silently in the background and handle your security issues for you, only needing input when the problem at hand requires it. It should also have minimal impact on device performance, requiring just a few CPU resources and making room for other applications to run smoothly, and should allow legitimate applications to continue to function normally.

Since businesses and consumers first started connecting their computers to the internet, antivirus software has been among the most important segments within the tech industry. In fact, due to how familiar and commonplace antivirus software is, many people assume that all antivirus solutions are the same, will provide the same level of protection, and offer the same antivirus features. This is not the case, so it’s important to understand what you need from your solution and to find the right one to meet those needs.

Read on for the top five antivirus software features we would recommend.

What Are The Features Of Antivirus Software We Should Prioritize?

The solution must be usable—both for the end-user and for admins. Admins often have several programs they need to manage, so they don’t have a huge amount of time to spend getting to grips with new solutions. For this reason, it’s important that it is clear how to use the product.

Additionally, a good antivirus solution needs to prioritize granularity over visibility of what the end-user sees. A good antivirus solution should be totally invisible to the end-user most of the time, and only give alerts when it detects a serious or potentially serious incident they need to be aware of. For example, if a website is blocked because of an HTTP connection, the user should be aware, but not bombarded with unnecessary notifications. If things are blocked, it needs to be clear why they are blocked, and you need to be able to turn off notifications for inconsequential activities such as updates, quick scans, firewalls, etc. When a user sees a notification, you want them to actually pay attention to it, rather than disregard it as background noise.

When it comes to the persistent threat of human error, a bad UI design can increase the risk of mistakes and lead to compromising the computer’s security. It could even potentially put users off from using the antivirus solution altogether. A good antivirus solution should feature a streamlined design that enables the user to perform their day-to-day work tasks without a decline in efficiency.

Polymorphic malware is a form of malware capable of evolving and altering its properties to avoid detection. This can include viruses, bots, worms, trojans, or keyloggers that actively adapt their identifiable characteristics in order to evade standard detection techniques.

The malware continues to infect devices and spread even after its characteristics—such as file names and types of encryption keys—change. This prevents some antivirus solutions from immediately recognizing new file names as malicious, so by the time they are noted and added to the database, the malware could have already changed again. Polymorphic code makes it difficult for security solutions to recognize the malware’s new state after it replicates, due to how frequently it changes itself. Even after it has been repelled once, new iterations of the virus could potentially sneak past your defenses, which can no longer recognize it.

A comprehensive antivirus solution protects against this in two ways; heuristic scanning and behavior-based detection. With heuristic scanning, rather than attempting to find an exact match to an already established threat, the goal is to scan for certain crucial components the threats could share, thereby boosting the opportunity to detect and prevent a new variation of the virus. And behavior-based detection serves the function of analyzing the virus’s behavior instead of simply observing its actual code.

For all forms of software, updates are a necessity. However, this is particularly true when it comes to antivirus solutions since cybercriminals are constantly adapting and creating new, innovative forms of malware. Antivirus software needs to be equally as adaptable, with frequent updates which serve to track and contain new threats which may not have even existed when it was initially installed.

Automatic updates are the easiest and most reliable way to keep on top of the most recent threats. If users have to manually install updates, you might find that important new protections are missed, leading to an increased risk of exposing your system to infection.

This is an incredibly important feature in any antivirus product. While all antivirus software is designed specifically to detect the presence of malware, they don’t all do this in the same way.

Less effective antivirus solutions require you to run a manual scan in order to determine if any systems have been affected, which means you will not find an infected file until after it has already been downloaded, and when you next choose to manually run a scan. This means the damage could have already been done by the time you realize something is wrong. Most of your users will be focused on doing their day-to-day roles rather than wanting to manage their device security, so it’s important that scanning is automated and performed in real-time.

The best antivirus solutions avoid this problem with dynamic scanning features which automatically and regularly check your computer for any sign of malicious entities. This useful feature makes it easier to avoid having something malicious infiltrate your computer and have enough time to cause serious damage.

This is a feature that a lot of antivirus solutions offer, but not all of them. The benefits of backups are clear: any organization that has experienced a cyberattack or serious data loss would be in a much better position if they could turn to backups without having to think twice.

For instance, in the case of a ransomware attack where vital files, documents, networks, or servers are targeted and left encrypted and inaccessible—to learn more about this specific malware issue, read our article on the subject—it can be crippling for business productivity to have no backups in place to keep things moving along while the issue is resolved, which can lead to additional pressure to pay the ransom.

A good, reliable antivirus software solution enlists this essential feature, providing peace of mind alongside the ability to restore lost data quickly. Considering how useful this feature can be, it is a good idea to ensure whatever antivirus solution you might consider comes with it.

Keeping ahead of the many network security threats out there is a difficult task, especially as new threats are constantly emerging and evolving. This is why antivirus protection is so essential for any organizations looking to ensure their data and computer systems are not in danger of being corrupted. Antivirus solutions act as the guard at the gate, preventing unsavory characters from entering and causing havoc.

Not all antivirus solutions are created equal, but by considering the value of the above features—as well as any additional needs specific to your organization—you can ensure you have the best chance of detecting and preventing virus attacks, so you can avoid spending time and money repairing infected machines. Prevention is the ultimate cure, so the best thing you can do is ensure you have an antivirus solution in place to suit your needs.

Mirren McDade is a writer and journalist at Expert Insights, spending each day researching, writing, editing and publishing content, covering a variety or topics and solutions, and interviewing industry experts. She is an experienced copywriter with a background in a range of industries, including cloud business technologies, cloud security, information security and cyber security, and has conducted interviews with several industry experts. Mirren holds a First Class Honors degree in English from Edinburgh Napier University. 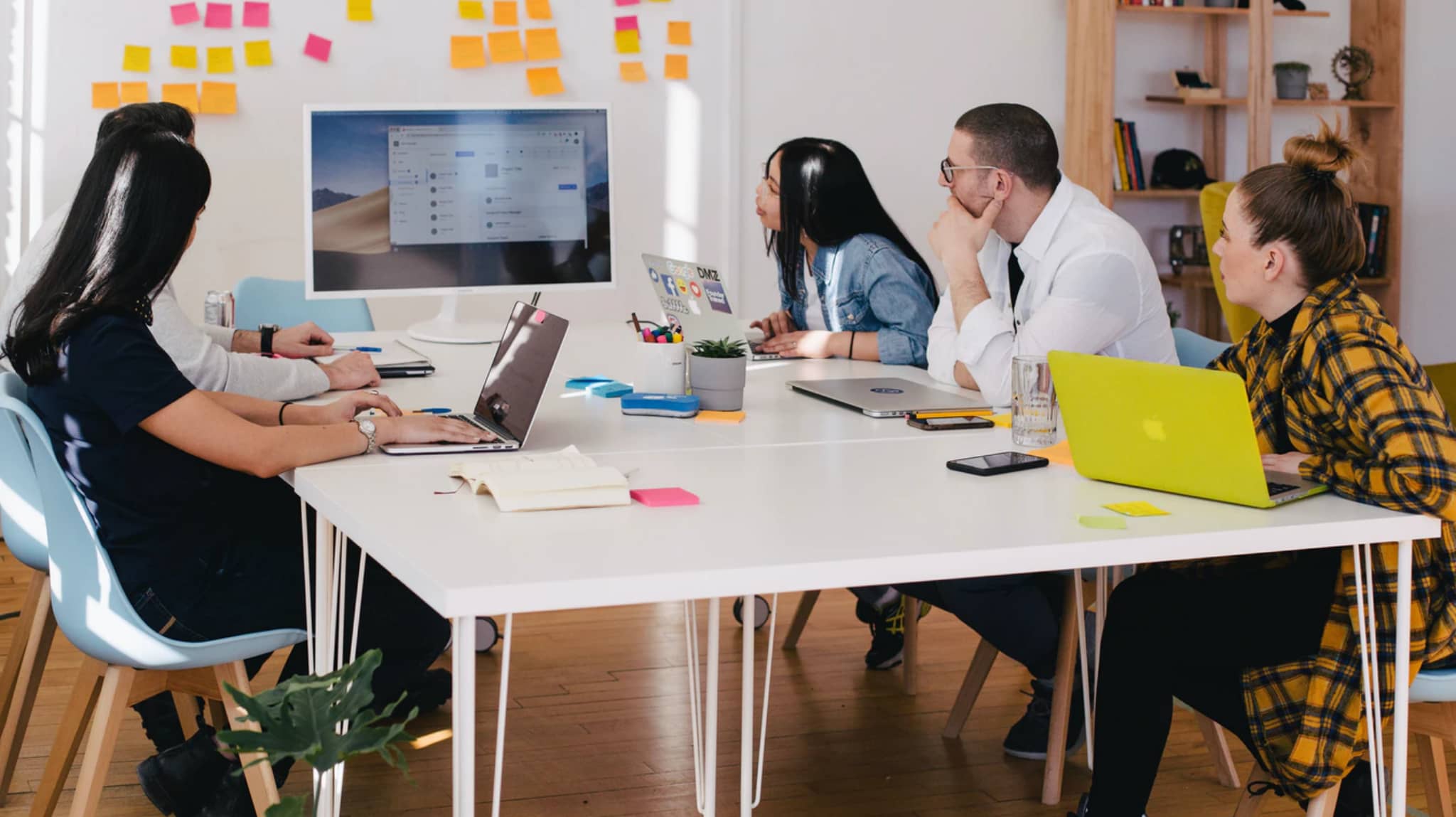 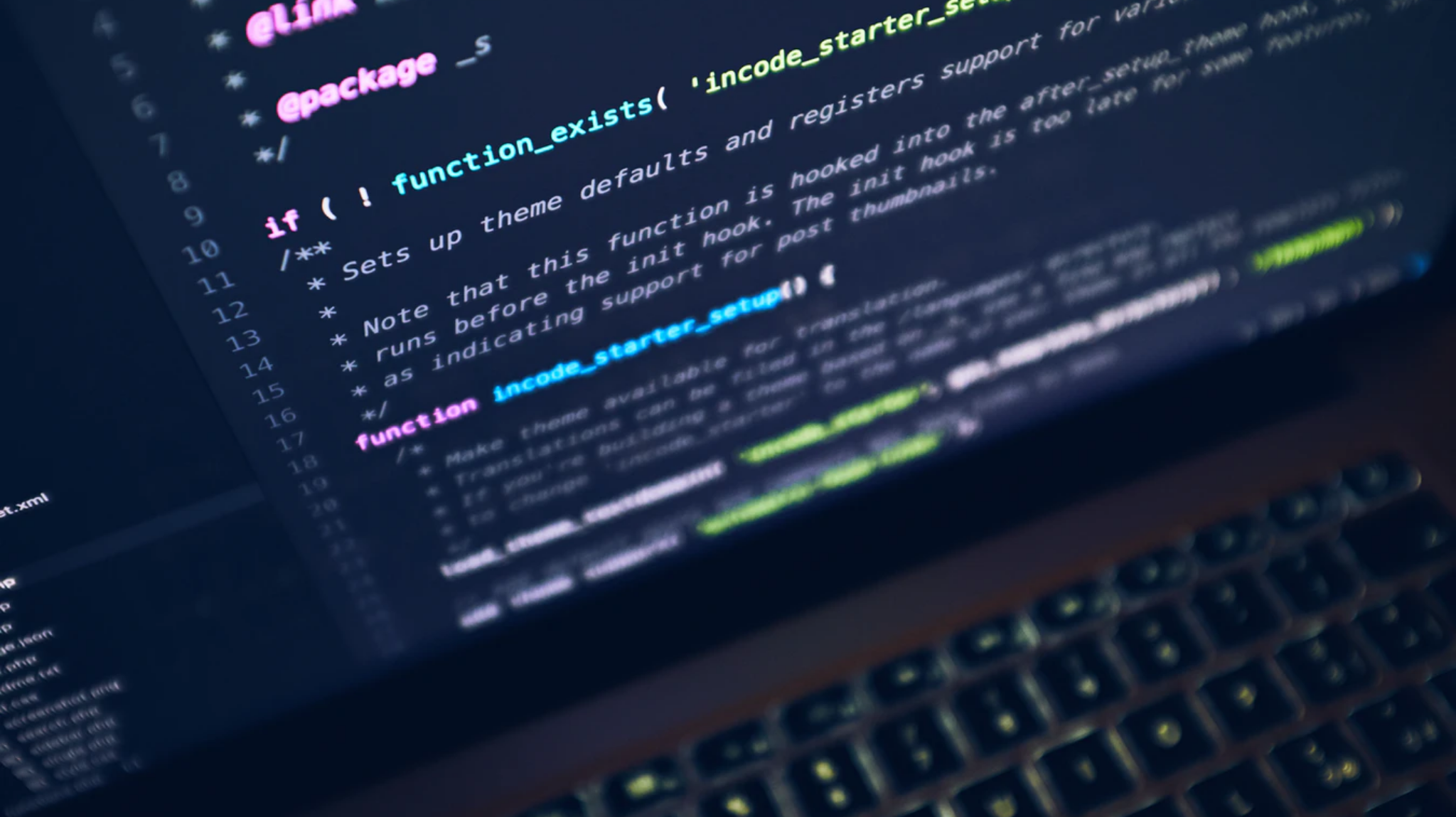 How To Choose Antivirus Software For Your SMB